'Medley provided me with the freedom of being who I was, with a bunch of people so different from me, yet we were all still so connected’. 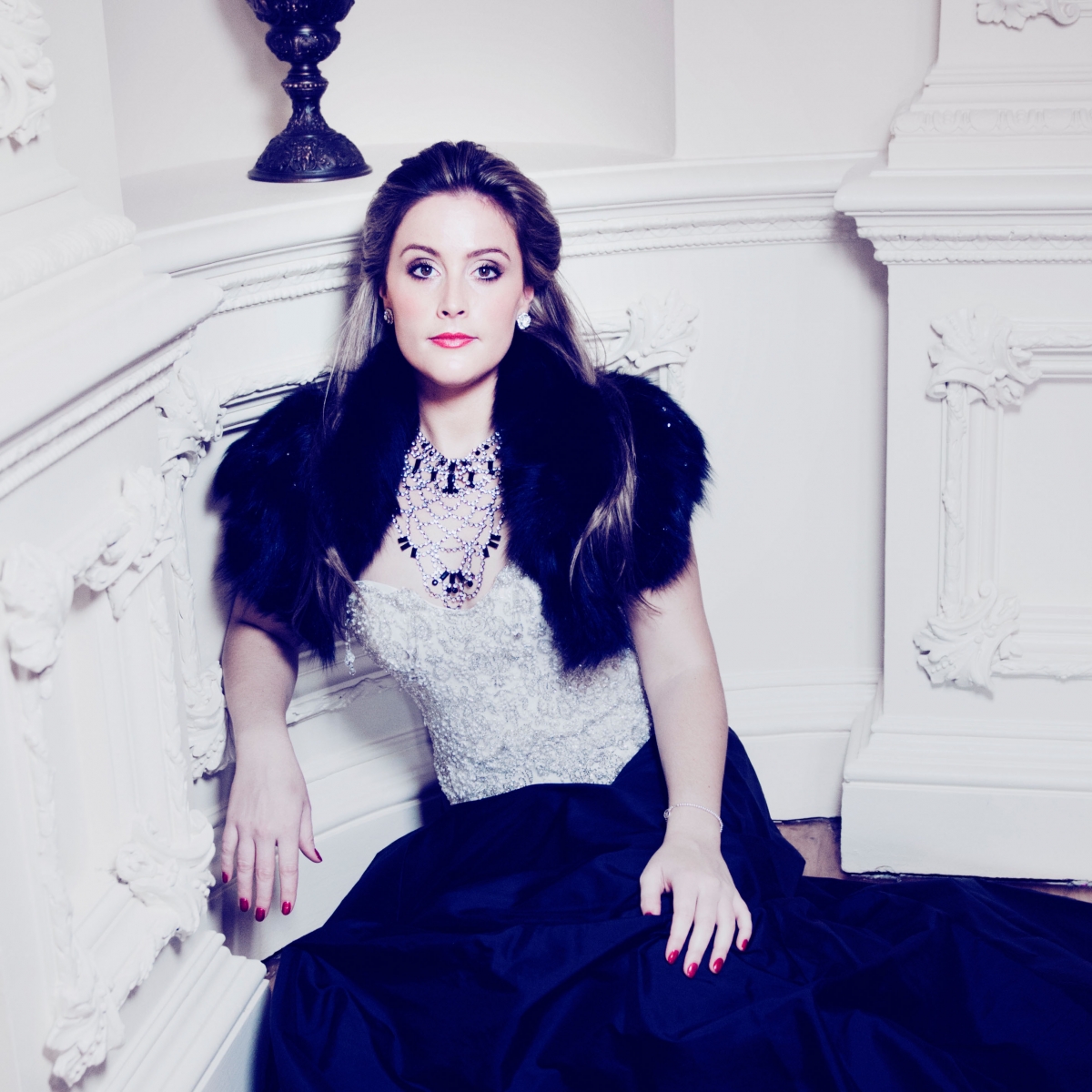 Describe your current job  and a brief overview of your work and academic history.

I work as a freelance operatic singer, a mezzo-soprano. My work includes performing roles with various opera companies, concert and recital engagements and also corporate performance work. I’m also a singing teacher and teach performance coaching. I studied at The University of Melbourne Conservatorium of Music with a Bachelor of Music majoring in Voice, going on to perform within the Opera Studio Melbourne for one year. In 2015 I commenced a Masters in Vocal Performance at The Royal College of Music, London, graduating in 2017 with Distinction.

After sending in a successful application to sing with Trinity College Choir but I was not able to live at Trinity College as it was already full. Medley Hall was suggested to me as a smaller, more intimate College. Coming from Perth, at 17 I didn’t know anyone in Melbourne and thought it would be nice to live in a smaller community. As a music artist with an appreciation for architecture, I was also attracted to the historic building circa 1892 and Medley’s location close to the CBD.

Describe what life was like at Medley Hall during your time there. What were the highlights? Things you liked?

I was fortunate enough to have two very different experiences at Medley Hall; first as a student and in later years as a residential tutor. It was a second home to me. My time at Medley as a student was very important as I met some of my best friends which over time became like family.

It was an exciting time for me as a young person, exploring Melbourne, becoming an adult and learning about myself with an eclectic group of people. Highlights include simple things, like spending time with friends around the Hall, having parties like the ball or bands playing in the dining hall. Formal dinners with the Principal’s inspirational speeches and the chef whipping up his famous chocolate sauce in the kitchen.

What were the challenges?

I occasionally missed life in WA. Missing my family, home life and the beach were the most difficult.

Anything else you would like to say about being a student at Medley?

Being a student and residential tutor at Medley taught me a great deal about myself and about people in general. Living with so many different people from all over the world with their diverse cultures and personalities opened my eyes. I was inspired everyday by the people that surrounded me. Everyone was striving to achieve something, whether it was academically, physically, emotionally and everyone in their own way was seeking to become something greater than what they were. It was a positive energy to be immersed in as I felt that I was able to explore who I was with my driving passions and see how far I could take my aspirations and dreams. I was encouraged to be involved, to give back to the community but to also feel nourished from that same community. I will never forget my time at Medley both as student and tutor. It will always feel like a second home to me, and the people I  lived with will always hold a very special place’ in her heart.